Investigating the efficacy of Smart Toys in families (RCT) 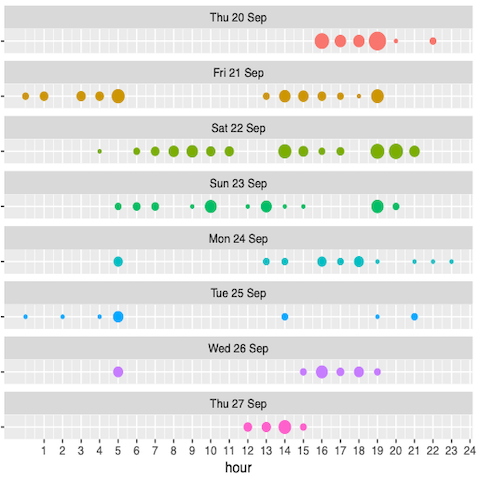 The Smart toys intervention has been so far piloted through two small scale qualitative deployment studies to investigate engagement and acceptability of the prototype in young children’s homes, as well as subjective indicators of effects on emotion regulatory practices (whether positive or negative), as reported by parents and children. We have also collected anecdotal data on pilot deployments across 3 schools. Findings from these studies have been highly positive (cf., CSCW2018; JMIR2019): all 25 children engaged with the prototype throughout the deployments, all wanted to keep it for longer, and described how they naturally incorporated it into their everyday routines and gravitated towards it when they needed to down-regulate their emotions, including anger, anxiety, or just needing to relax.

Although this early data is promising, we so far lack any quantitative evidence of the intervention impact on child outcomes. In particular, data is urgently needed to:

In collaboration with Committee for Children, we are preparing a mid-sized repeated measures RCT with an active control (N=240; powered for d = 0.2 on one primary outcome), recruiting an enriched sample of US families. This work builds on a feasibility trial (n=20), which was completed in August 2020. 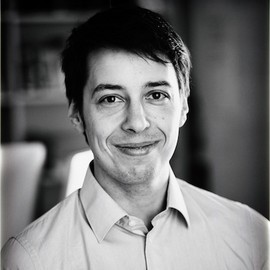